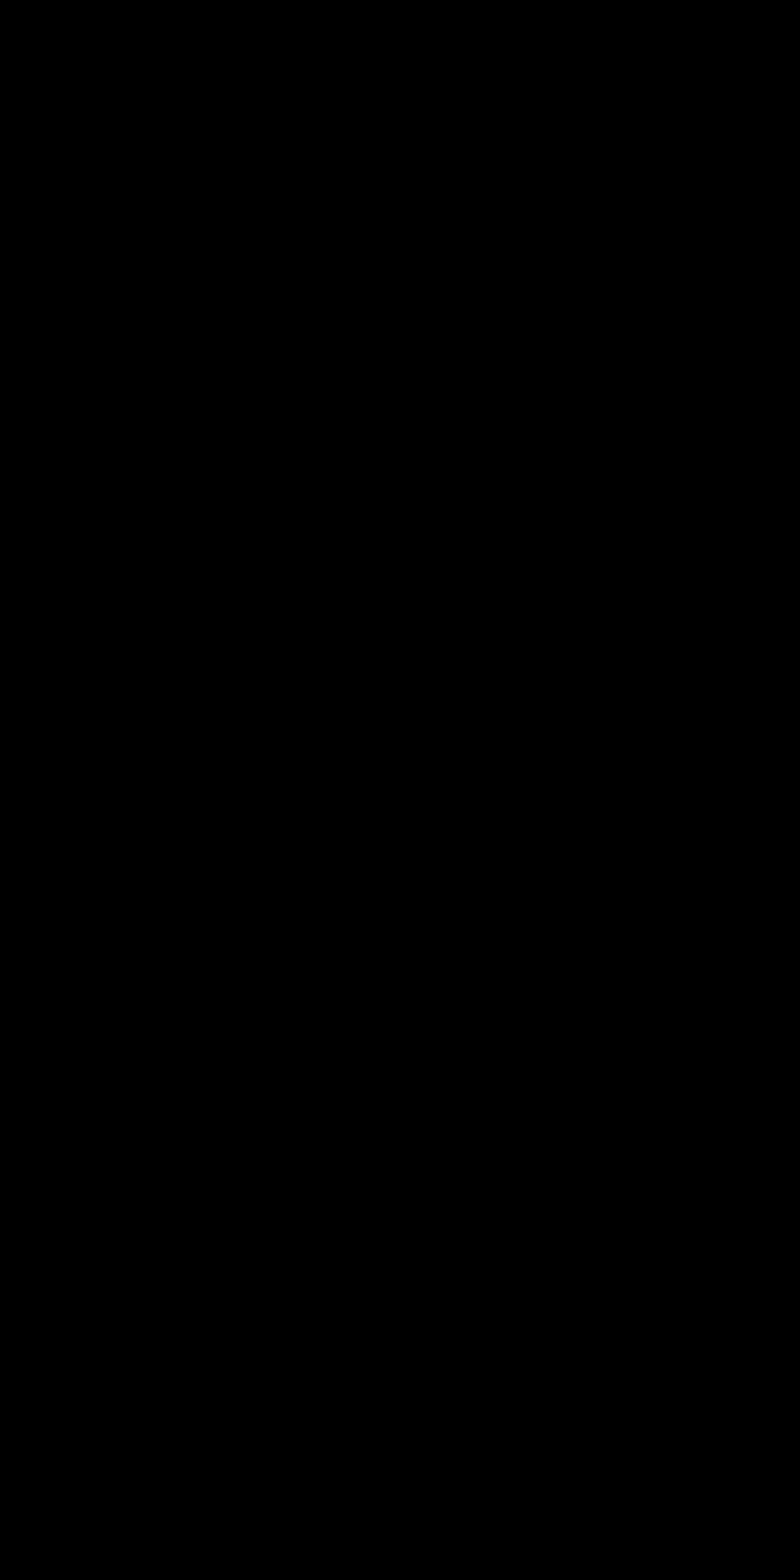 All things Kesey and Prankster

On The Road Movie

The home of British Psychedelia

A rhizome of drugs, writing and culture

Documenting the complex relationship between humans and psychoactives

Eternity is in love with the productions of time

At one point consciousness-altering devices like the microscope and telescope were criminalized for exactly the same reasons that psychedelic plants were banned in later years. They allow us to peer into bits and zones of Chaos. — Timothy Leary 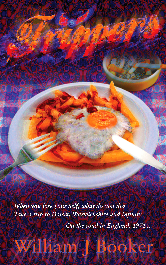 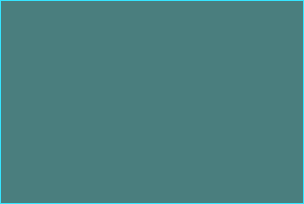 Also check out McQuade’s other interviews...

Trippers                 reviewed on Amazon UK by Andy Roberts, author of Albion Dreaming: A Popular History of LSD in Britain.

‘For those of us who (allegedly) “grew up” in “flower power’s” early 70s wake, Trippers will amaze you with its period accuracy. We, freaks, as we called ourselves at the time...’

I first became aware of Trippers by ‘overhearing’ a conversation on Facebook between Rob Dickins, editor of  PsypressUK, and Andy Roberts, author of Albion Dreaming. Andy enthused about this newly written but set-in-the-1970s psychedelic memoir with Kerouacian undertones...

Originally published in 2011 ‘Trippers’ by William T. Booker is based on the author’s adventures around Britain in 1971. Set against the backdrop of travels, acid trips and a haze of cigarette and cannabis smoke, the book explores the role of ‘freaks’ in early Seventies British society as well as some of the colourful, and darker, characters of the subculture. In many senses a very personal book, but one that paints a vivid picture.

“Things were about to happen - this was obvious the way sunlight slanted across the city buildings. There was even something in the diesel fumes. In the background, Thunderclap Newman was following me around with his piano. This is how legends are made and myths are born. Chuckles rush, fearless, into the shadows, mind relishes the darkness, a chance to fiddle with the dice. To touch the sky, to fold in the senses, rush with the tide, embrace, stretch and grow into experience, bear witness to my life, have everything, heal it all. I become the whole, the universe. I could feel it coming. Oh yes...”

For our next review, Bill was kind enough to give us a copy of his new novel Trippers. Set in Britain, the story starts as perhaps many do: bitter. Tired of going through the habitual motions in his nobody life, amongst nowhere friends, with nothing values, he sinks into a solemn disparity, so deep, even his nowhere friends have had enough. It serves a timely and relevant anecdote to those confronted with today’s times, and what has blossomed into an exceedingly nihilistic and ignorant popular culture. In describing his autobiographical boredom with life coming out of the progressively post-apocalyptic 1960s, he relates the nostalgia of his acid days and his intense desire to relieve his depression through rediscovering psychedelic novelty. Yet, breaking ties with his friend sparks the possibility of a new beginning for Sir William and he embarks on the road, with his own Cassidy and Ginsberg, softly, yet distinctly echoing a psychonautic dhrama set forth by Jack Kerouac, shining with its own capacity for development. Containing Kabbalah commentary, sexual encounters, fish and chips, frenzied back alley scraps, and haunting specters, he contemplatively shuffles down the endless road in search of ineffable answers, hard mystery, and pubs; telling a story that is stimulating, detailed, and gripping. In a new era of modern mythology, Trippers does not disappoint, delivering a larger than life account of finding oneself in the modern age.~B

Below: Stephen Sproates’s ‘Newest Testament’, his musings on the current psychedelic renaissance, are here eloquently introduced and contextualised by Roger Keen. 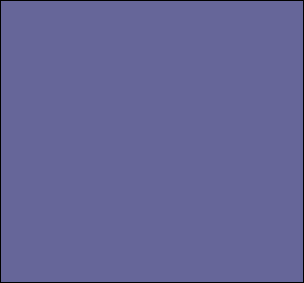 The Gospel According to Andy, Leaf, Roger and Bill

When I had the mushroom-inspired vision of The Cult of the Novel way back in 1979 – written about at the finale of The Mad Artist – I knew that although it was highly organised it was also fanciful and solipsistic and I could only hope that somehow it would filter into the outside world and connect with like-minded individuals. It didn’t much at the time and history was against me, with hippydom and psychedelia on the wane and Thatcherite values about to engulf most everything. Cut to thirty-plus years later and people are talking about a psychedelic renaissance, with the old and new coming together and the golden era of 1960s-’70s psychedelia being re-evaluated. Read more...